Well, it has come to this. The end of the line. The final judgments. The cream and the crap. This list and the next are pretty self-explanatory. In animation, writing, acting, and just plain how much I enjoyed it, which are the best films of the 52, and which are the worst? We'll start with the bad so we can end on a high note. Here it is - the Bottom 13 Disney Films.

Dishonorable mentions first - Brother Bear had a really strong opening act that exploded into crap pretty quickly. But while the last two thirds were some of the worst stuff I saw all year, the beginning and the very end lifted it above the pack. Bambi narrowly missed the list largely by being not worth remembering, and while Meet the Robinsons was often dull as dishwater, it had enough laughs to carry me through. These others were not so lucky. 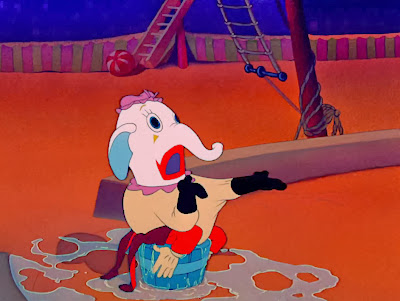 As much as Snow White annoys me, it’s not really that bad, and gets a broad pass for being a whole new art form. No such excuse for this tedious pile. Being a cheapie cranked out to turn a profit isn’t always a bad thing, I’ve got two cheapies on the top list, but you shouldn’t be able to feel it. And this joyless mess feels like a rush job all the way. 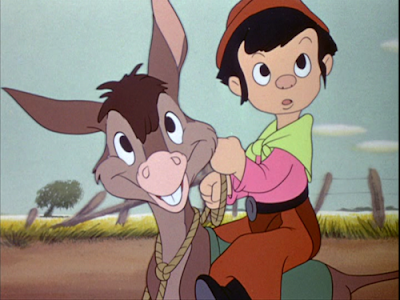 When compiling my good list, I considered the compilation films, but most of them had long segments that I did not at all care for. So I figured I’d make my own for the bad list. We open with the Ave Maria from Fantasia, then go to “Without You”, “Trees”, “Pecos Bill”, “The Flying Gauchito”, and “Piano Concerto 2”, all intercut with shots of Disney animators wandering around Central America, smoking and being patronizing. 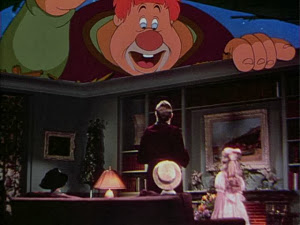 This compilation, on the other hand, never stood a chance. While the shorts offer some good moments, as  whole, this compilation is a misfire. Short one is draggy, short two is hacky, and the framing links are filled with creepy Charlie McCarthy and that jerkhole Jiminy Cricket. 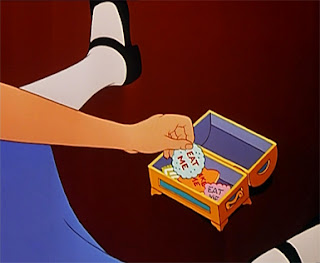 While Disney had some success in the ‘90s adapting unadaptable material, that was not the case here. With no plot, no characters, and a script that removes much of Carroll’s cleverness and inserts banal crap, this is one that just doesn’t work. 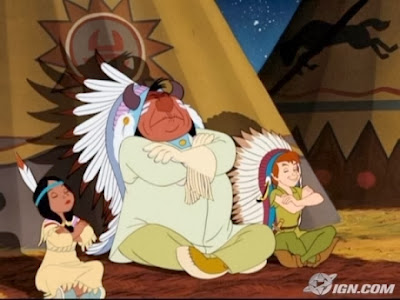 This film fails on every level. Sadly, its failure mostly takes the form of being flat and boring. At least some of these had the decency to fail interestingly. Sure, it rarely fails to such an extent that it’s bad, but that means it fails most of all to make any impact, which might be worse. And the extended salute to racism doesn’t help matters. Love that Captain Hook, though.

The Sword in the Stone 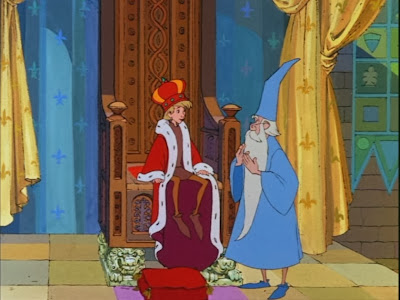 It’s nothing more than a desperate attempt to recapture the old fairy-tale magic, and it feels like it. Lousy animation, ludicrous directing choices, and a colossally boring screenplay. The only parts anyone remembers are completely superfluous to the plot, and aren’t that good anyway. 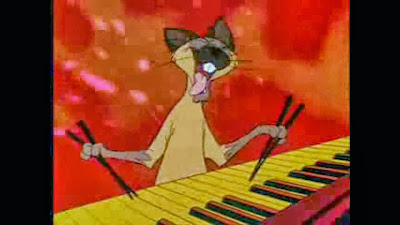 I get it, Walt had just died, and you’re at a bit of a loss. That’s no excuse for cobbling together this grating collection of horrible scenes, embarrassing animation, and abysmal humor. Also, more racism. While I have seen worse Disney films since this came up on the list, it was certainly worse than anything that came before it. 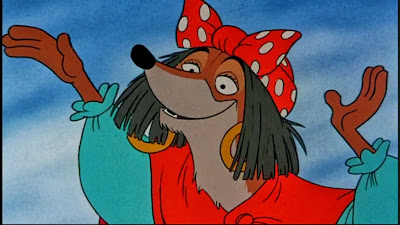 While mostly a middling film, and one that would suffice well enough for most kids, the astonishing amounts of recycled animation, all-over-the-place screenplay, and regrettable sissy villain put this one firmly in the bottom quarter. Songs are okay, though, and there’s some decent performances. A dubious honor, but it’s probably the best film on this list.

Oh, such high hopes I had. A forgotten classic, unappreciated in its time? I wish. While Again, I’m not ranking these, this would definitely be in the bottom three. A whiny, ineffectual hero, annoying, do-nothing sidekicks, a hackneyed, clichéd villain - I could keep going, but I’m running short on adjectives. The only entertainment I got from it was the ongoing bewildered contest I had in my head over who was the most annoying character. Probably Flooder. 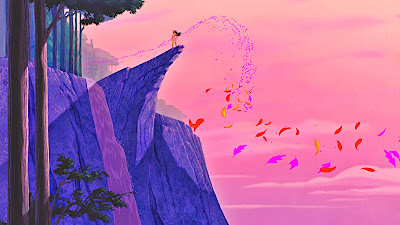 If this had come out with no fuss, it still would have been a lousy movie, but it might have just missed the list. But they were so sure that it would turn out to be their next majestic, legendary classic that there’s a layer of completely unfounded confidence spread thickly over the whole film that makes it incredibly annoying and pretentious as well as boring and inaccurate. And also really terrible. Okay, it still would have made the list. And way too much dramatic cliff posing. 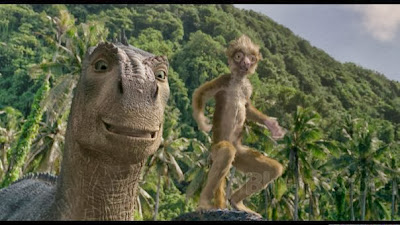 While the visual conceit was a fine idea, ambition outstripped ability on the animators’ parts. And since that animation was apparently intended to compensate for the deathly dull script and abysmal voice acting, I feel no qualms sending this Land Before Time knockoff into extinction. D.B. Sweeney, you should be more ashamed of yourself than I presume you usually are.

Home on the Range 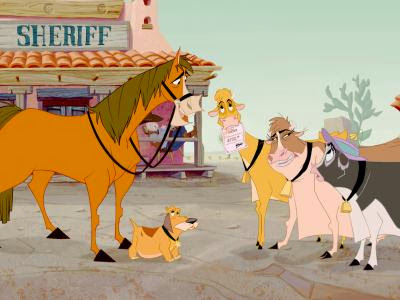 This one has grown on me SLIGHTLY since I first watched it, but I can still say it’s well entrenched among the worst. It’s flat and boring at the best of times, and so frequently switches to being just annoying. A decent set of villains and some fun designs do nothing to pull it out of the bottom of the barrel. I have no use for a movie that can't find a use for Buscemi.

This is not only the worst movie on this list, but ranks among the worst movies I have ever seen. And I own From Justin To Kelly on DVD and have seen it over a dozen times. The writing is flat and dull and horrible, the characters are artistically offensive stereotypes, the actors are absolutely wasted, and the animation is a failed experiment from a studio not ready for 3D.
Posted by Brian Lynch at 9:16 PM